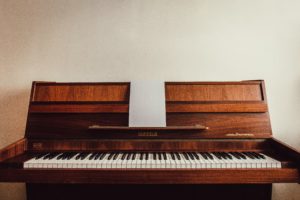 To Be A Better Salesperson, Think Like a Jazz Musician

As salespeople, we’re constantly striving to be better—close more deals, create more relationships, drum up more business. And though there is a tendency to differentiate jobs as either creative or analytical, anyone who’s worked in sales knows it takes both innovation and structure to succeed. Technical know-how and product knowledge are essential for establishing trust with your lead and earning their attention. Once that trust forms, the opportunity to sell your product opens up. Perhaps surprisingly, the skills required for musical improvement are similar to those helping you be a better salesperson.

To the untrained ear, jazz music might seem chaotic, unorganized. In fact, it’s anything but. There’s improvisation, yes, but underneath that, there’s a complex structure. Tightly-orchestrated chord structures, strict time signatures, modes, and keys form the bedrock of the piece. Freedom and creativity are prominent, but for it to work, there must first be control. The same could be said for a successful sales call.

Just as any good sales call doesn’t start with immediately asking for a commitment from the client, most jazz pieces don’t start with loose improvised sections or wild showboating. Rather, the introductions, whether loud or soft, clue the audience in to the mood of the song. The chord progression cycles through, often showcased on bass, piano, and guitar, then runs through again. The drummer settles into a rhythm. Horns blend into a backdrop of chords or punch staccato notes through the performance space. There are always exceptions, but generally the intro to a jazz piece will do just that—introduce. That introduction lays out the song to the audience, giving them a framework with which they can understand the piece to come.

No matter the type of sales call, a salesperson can quickly make headway with a prospect by clearly and concisely outlining their reason for calling and what the rest of the call will likely look like. Cut out fluff phrases like “I’m just calling to check in” or “I was following up with you.” Instead, use statements that get straight to the point. Actively put yourself in control of the call. This will help prove to the prospect that you deserve their time, and they will listen more attentively than they otherwise might.
Establish a pattern early on, asking the prospect small questions with easy answers. Then, just as in a piece of music, build. Develop the themes you mentioned early on. Delve into pain points you skimmed over earlier in the conversation. Find the emotion underlying surface-level statements. And while more avant-garde jazz pieces may not offer satisfying resolutions to dissonance and confusion, your call just might.

Show Your Technical Prowess—And Your Creativity

Good jazz musicians know how to showcase their creativity and technique in equal measure. If you’ve ever heard Miles Davis play through scale after scale, shifting mode and key at an impossible speed, only to crescendo up to a breathtaking high note, you’ll know that to divorce skill from passion would be doing the music a disservice. That level of mastery takes preparation—hours and hours of practice, running scales, learning music theory, pushing one’s range. Audiences generally want to root for performers. At a certain point, however, the players need to prove themselves, to show that they can keep up and add to the ensemble. One weak link can hurt the whole group. The same holds true for sales teams.

Though working in sales can often be a solitary activity, many of us act as just one member of a team of salespeople. We all work towards the same goal. When one member is lacking in product knowledge, it can slow down and hurt the reputation of the whole team.

Done right, jazz connects to the listener’s emotional core, accessing feelings and memories through evocative musical lines and motifs. In a way, that act of tapping into a shared human feeling of vulnerability is very similar to the job of a salesperson. Find your prospect’s pain points and dig into them. Learn more about whatever dissatisfactions they might have—and show them how your product can help.

Even if you’ve perfectly executed the first five or ten minutes of your sales call, it’s really the ending that the person on the other end will remember. A lot is said in any sales conversation, so keeping track of all the different conversation threads and wrapping them up in a beneficial way is crucial. Bring back small details mentioned by the client at the start of the call. This builds trust—you’re proving to them that you’re listening. Actively show that you care about fixing their problems, not just making a sale.

Though the occasional jazz tune ends abruptly, most dedicate time to wrapping up each individual aspect of the piece, leaving no idea unresolved or ignored. First the background horns fade out, then the rhythm section. This leaves only the soloist, arpeggiating up to a note that lingers far after the player stops playing. Or maybe the whole band crescendos into a big finish, louder than anything else in the piece. Either way, the musicians are ending with the essence of what came before. By paying attention to the conversation as it happens and weaving those topics and ideas into a satisfying conclusion, you’ll be able to end that sales call like any good horn player—on a high note. 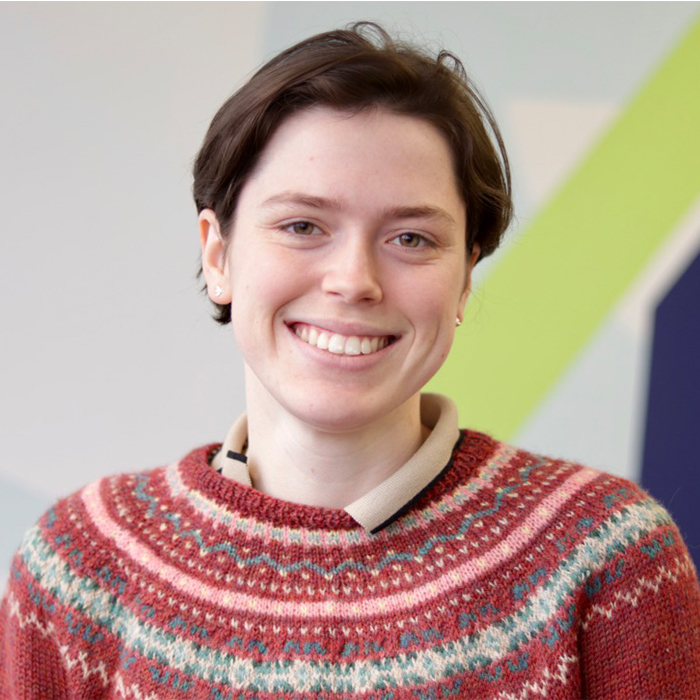 Topics to Avoid in Sales Prospecting

How Many Sales Calls Should an Inside Sales Rep Make?

How many sales calls should an inside sales rep make? Sales calls are an…