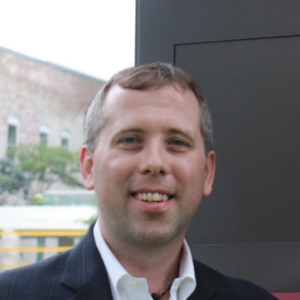 Kevin Morrissey is a Chicago native who graduated from Marquette University. The middle child of five, Kevin has learned to defy stereotypes from a young age. After finishing his degree, he joined the Acquirent team in 2011, and since then has become a key asset in onboarding new clients. His three great passions are the White Sox, playing guitar, and spending time with his wife and newborn.

A fun fact about Kevin is that he was once in a group project with Dwayne Wade in his college years. While Wade’s days with the Miami Heat may be over, Kevin continues to be a team player who holds the Acquirent record for points, games, and assists.